What is Ontario’s Minimum Sentence for Sexual Assault? 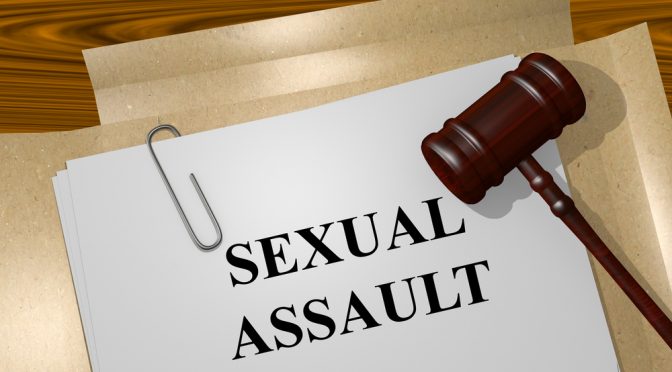 Below, the legal professionals in Brampton discuss what you need to know if you ever face similar accusations. Contacting a criminal defence lawyer like Manbir Sodhi is also wise, as Ontario’s maximum sentencing for sexual assault can be severe.

Canadian law defines sexual assault as any form of sexual contact without consent. For example, it is a crime to have sex with anyone who is:

The Minimum Sentence for Sexual Assault in Canada’s Legal System

The minimum sexual assault sentence will depend on the extent and nature of the allegation. Is there an accusation of sexual assault causing bodily harm (like using a weapon during the alleged act and the action leading to permanent physical injuries)? A conviction could mean you face up to ten years in prison (or 14 years if the victim was under 16).

Similarly, accusations involving incest could face one to ten years behind bars (including sexual assault that involves penetration with immediate family members, such as a parent or child). Summary convictions fetch as much as 18 months of jail time, but the following factors could influence a sexual assault sentence in Ontario:

The first step is to contact a legal representative like the Law Offices of Manbir Sodhi, a Criminal Defence Lawyer. A lawyer can help you navigate this difficult time and defend against a sexual assault sentence. Follow your lawyer’s advice about staying quiet or turning over your computer’s hard drive and other personal property as the law requires.

Has someone accused you of sexual assault? It is a serious allegation with potentially lengthy sentencing outcomes. You need legal advice and someone to defend you before the judiciary.

Why not call the law offices of Manbir Sodhi, Criminal Defence Lawyer, at (905) 457-2546? We can provide more information on the minimum sentence for sexual assault and everything else you need to know in Brampton, ON.