How Does a Criminal Case Get Started? 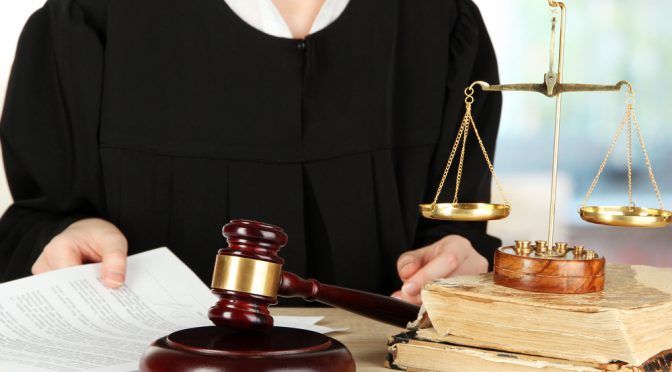 Criminal cases normally begin in one of two ways. The first one is where someone contacts the police and claims a crime has been committed, such as theft or sexual assault. The second one is where the police make an arrest and file an arrest report, such as driving under the influence.

With the first method, the police will conduct a formal investigation and gather evidence. During their investigation, they will arrest a suspect, provided there is sufficient evidence. After the arrest, they contact the Crown prosecutor and file their police report.

However, the prosecutor could also decide to proceed with a bail hearing, allow the police more time to gather sufficient evidence to support the allegation. Ultimately, it is up to the prosecutor as to what charges, if any, are brought against the suspect.

In cases where the police make an arrest and formally charge a suspect, their findings are given to the Crown prosecutor for review. If the prosecutor agrees with the police report and initial evidence, then the charges typically will not change.

Can a Complainant Have Charges Dropped?

One misconception is a complainant can tell the police they no longer want to press charges. However, if the police found sufficient evidence to support the initial complaint and the prosecutor agrees, the charges will not be dropped. Instead, they must go through the legal process until the case is fully resolved in court.

What Happens After Being Arrested and Charged?

In general, once the police make an arrest and charge a suspect, they are taken to a police station where they are processed. The police can attempt to conduct an interview with the suspect. However, the suspect can choose to remain silent and request legal representation through a Brampton criminal defence lawyer.

Depending on the severity of the charges, the police may offer bail immediately to the suspect, such as for impaired driving. For more severe crimes, the suspect is held in custody until their bail hearing.

At the bail hearing, if bail is granted, the suspect is released from custody pending the outcome of their criminal proceedings.

As evident, all criminal cases begin with the police gathering evidence in some manner before they will make an arrest.

If you have been arrested and charged with a crime, contact Brampton criminal defence lawyer Manbir Singh Sodhi at (905) 457-2546 immediately for help securing bail and preparing a strategic defence to your charges.