Catfishing and Fraud: What You Need to Know 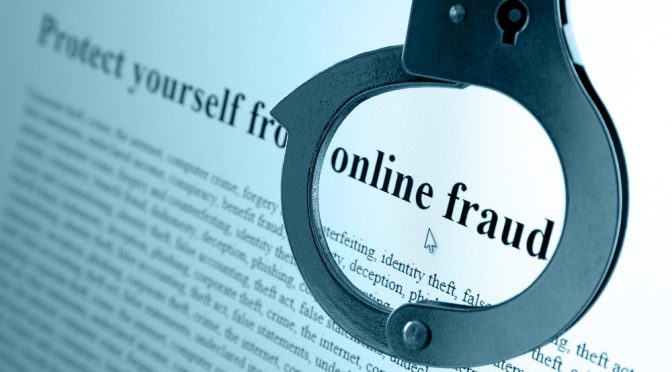 With so many people using the internet and social media, it is only a matter of time before someone decides to try to trick you when you cannot physically interact with them or see them. Online impersonation is often referred to as catfishing, which was made popular by a show on MTV called “Catfish.”

As a result, the term is widely used to describe online interactions between people where one person is actively deceiving another through email, text message, chat, or even video apps using special software to make them look like someone else.

Catfishing is where one person has created a fake online presence and profile to engage with others. They may say they are wealthy or incredibly attractive, even when they are not. Yet, impersonating someone for fun or gain can border on the lines of being illegal and could result in turning into fraud.

Is Catfishing a Crime?

Presently, impersonating someone and using a fake profile online is not illegal. Many people create fake personas because they want to protect their personal information. Some people use fake personas to hide certain online activities from their spouse or partner. Others do it when they want to pretend to be someone else.

When Does Catfishing Become a Crime?

As online relationships develop, catfishing can become a crime when the person with the fake persona starts to take advantage of the other person through various activities, such as:

These types of activities can be considered illegal and result in criminal charges. The severity of the charges could result in potential imprisonment if you are convicted and found guilty of the criminal offence.

To illustrate, let’s assume you created a fake online persona using someone else’s information. They discover you using pictures of them and other personal information. They ask you to remove this from your profile. If you refuse, they could file an intellectual property infringement complaint with law enforcement.

While intellectual property infringement might seem like a minor offence, far more often, allegations of fraud and other severe crimes come about because of catfishing. For example, you become involved in an online romance, and you convince your online lover to send you a large sum of money or expensive gifts. The person eventually discovers that you catfished them. If reported, you could potentially face charges for fraud since you knowingly took advantage of a person by using a fake persona for financial gain.

How to Avoid Catfishing Becoming a Crime

If you use a fake persona online, make sure that you avoid the following:

If you have been charged with an internet-related crime or fraud from catfishing, contact Brampton criminal defence lawyer Manbir Singh Sodhi at (905) 457-2546 immediately and stay off the internet.