Brampton Criminal Defence: What Does It Take To Be Released on Bail? 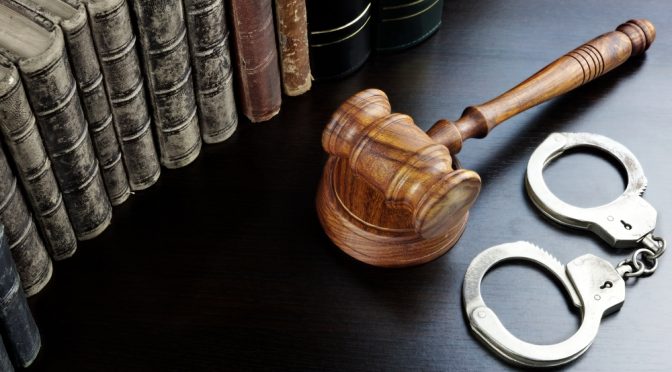 In the event that the police arrest a person, they will be issued with a paper that shows the date of presenting themselves in court. Under certain conditions, the police might consider releasing or holding the person in custody. The law stipulates that the person is supposed to be taken to court within 24 hours. If you are charged with a criminal offence, the first thing that could come to your mind is how fast to get out of jail. Chances are, you might consider posting a bail.

Bail is a sum of money, a bond, or a property presented to a court with a promise that the arrested person will avail themself to the court as ordered. Sometimes, it would include a surety. If the defendant fails to obey a court order, the court may consider keeping the bail and getting the defendant arrested.

Being considered for bail is not something you want to leave to chance; you need to give your best shot. It would be best to consider working with professional defence law firms, and that is where we come in. We are a Brampton criminal law firm, and we shall support you in every step of the process. Our team will meet you in jail and start preparing how to approach the bail hearing. If you would like to have some friends or family members come during the hearing, we shall help you contact them.

What judges consider while deciding release on bail

There are several factors that the judge will consider while ruling your release on bail. We cover two main aspects here and let you know where you can strike a winning proposal.

Going by the law, any person can apply to become your surety. However, being granted bail will depend on how they will present themselves during the hearing. If your surety is ready to supervise you and is well-positioned to undertake the task, the ruling judge might consider the plea. This is where we come in. Our experienced lawyers in Brampton will adequately guide the surety to build confidence among the judges.

We shall also guide you on the kind of person to consider for surety. For instance, choosing a person with a criminal record would significantly lower your chances of winning the bail hearing.

During the bail hearing, judges often weigh the seriousness of the charges while contemplating accepting your release on bail. Furthermore, they will check your previous criminal records. As experienced criminal lawyers, we shall prepare a winning argument for you to get considered. We capitalize on the presumption of innocence and convince them to release you.

We do not encourage crime at all cost, but if by any chance you are caught on the other side of the law, we promise to stand by your side for justice to prevail. For more information speak with Manbir Sodhi, at (905) 457-2546.