Why a Bail Hearing & Securing Bail Is Essential to Your Case 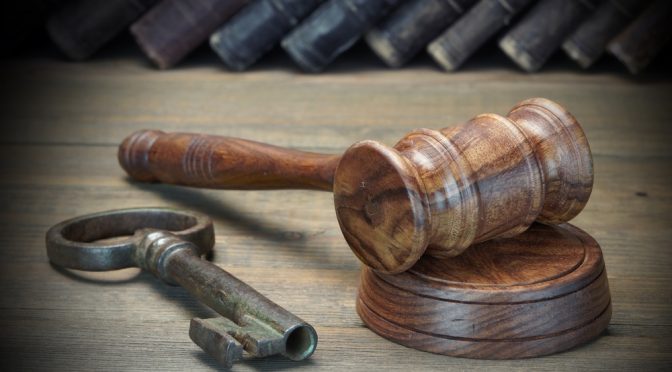 After being charged with a criminal offence in Brampton, or elsewhere in the GTA, you may be arrested, booked, and held in custody until your bail hearing. The bail hearing is an essential part of your legal rights that allows you to be released from custody to prepare your defence to the criminal charges.

Being released on bail is vital for several reasons. First, it allows you to work with your criminal defence lawyer to build a defence to your charges easier than if you were held in custody. Secondly, you are able to continue to work, earn and income, and normal routines. Most importantly, you can avoid the embarrassment of being arrested and detained in custody until your legal matter is fully resolved.

How Can I Secure Release?

An accused person can be released on one of two ways. The first one is if the police are empowered by the courts to release you from custody with various conditions. For example, for most DUI offences, the police typically will release you on your own recognizance once you have been processed and agree to the condition of release.

For more serious criminal offences, you will appear in court in front of a judge. The Crown prosecutor will be present during the bail hearing as well. As such, it is in your interest to retain help from a qualified criminal defence lawyer with your bail hearing.

If a conditional release cannot be agreed upon, then during the bail hearing, the Crown could present reasons to the judge why you should not be released from custody. The Crown is solely responsible for establishing these reasons.

You and your lawyer will have ample opportunity to show the court why you should be released on bail. This could involve calling witnesses, like your surety, who will be responsible for monitoring you to ensure you are adhering to the conditions of the release.

Is a Surety Necessary to Secure Release?

Having a surety can make it easier to secure release. However, one is not always needed depending on the crime committed and the charges against you. In cases where you do not have a surety, there can be other options for securing release. Your criminal defence lawyer will discuss these with you before your bail hearing.

If you or someone you care about has been arrested, charged, and is being held in custody, please feel free to contact Brampton criminal defence lawyer, Manbir Singh Sodhi by calling (905) 457-2546 today for help securing release from custody at your bail hearing.

As a result of COVID-19, we have implemented protocols to ensure the safety of all staff and clients. This means limiting in-person meetings, and if necessary, by appointment only. We understand this can be a difficult and uncertain time, and we are doing our best to accommodate your needs and provide excellent service.

Please call Manbir Sodhi, Criminal Defence Lawyer, at 905-457-2546 or send us an email at [email protected] to schedule an appointment.