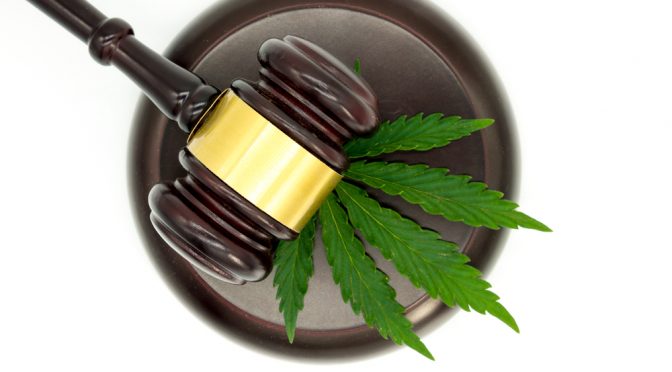 Being accused of drug-related crimes can not only deteriorate your reputation, it can also have some serious consequences if not handled properly. If you or someone you know has been accused of a drug-related crime, a good criminal defence lawyer can safeguard your rights. Allegations such as drug possession, trafficking, illegal production, and importation can have severe outcomes including imprisonment, probation and heavy fines.

How Can A Good Lawyer Protect Your Rights?

Getting convicted of a drug-related crime may result in having to face employment-related issues and restrictions on opportunities to travel to other countries due to a criminal record. Even if you believe that you were wrongfully charged, finding a good criminal lawyer should be your first step. Since the legal process is complicated and time-consuming, having an experienced representative is crucial. Here are various ways by which a criminal lawyer can help you:

The Canadian Charter of Rights and Freedoms sets out certain constitutionally guaranteed rights of an accused person which affect all areas of criminal law, from the investigation of the crime to the sentencing of convicted individuals. These rights include: the right to retain and instruct counsel without delay, the right to be free from unreasonable search and seizure, the right to be free from arbitrary detention, the right to trial within a reasonable time, and the right to life, liberty and security. If an accused person’s rights are violated by the state, he/she can seek various remedies including: the exclusion of evidence obtained through the violation of rights, the staying of charges, and monetary damages. It is important that you are represented by a competent lawyer who is experienced in Charter litigation and can help you develop the most effective defence strategy while ensuring the fairness of your trial.

During a drug-related investigation, the police may seize certain property if they believe that it was used or obtained during the commission of a crime, or if it is considered offence-related property. This may include your personal property such as money, mobile phone, laptop, and vehicles. Generally, the police will want to retain possession of such seized property until a trial is concluded. However, if your property has been wrongfully seized, an experienced lawyer can assist you in applying to the court for an order compelling the return of property.

When you are charged with a drug-related crime, the police will decide whether or not you will be released on your own recognizance or held for a bail hearing. In most bail hearing, the Crown bears the onus of explaining why the accused should not be released from custody. The Crown may seek to keep the accused in custody by arguing one or more of the following grounds: to ensure that the accused attends court, for the protection of the public, to maintain confidence in the administration of justice, and to obtain/gather evidence. In some drug-related cases, the onus may be reversed, where the accused has to demonstrate why they should be released.

As such, it is important that you are represented by a lawyer who can put together a viable bail plan and ensure that the terms of your release are fair and livable. Manbir S. Sodhi has successfully conducted countless bail hearings, where he has worked closely with his clients to provide the highest level of representation and careful preparation.

Drug-related trials are often complicated and involve a lot of preparation and strategic planning. Many drug cases deal with search warrants, which are judicially authorized investigative techniques that allow the police to intrude on your property in order to find evidence of an offence. However, prior judicial authorization does not necessarily mean that a warrant is sufficient. Oftentimes, the police may rush to get the warrant. As such, they may skip some important steps, resulting in the warrant being insufficient or defective. In such cases, it is imperative that you have strong representation from a lawyer who is proficient at challenging search warrants and can convince the court that the warrants in your case are invalid.

In order to save yourself from the serious consequences, it is important that you retain a lawyer who understands the complexities that accompany drug charges. Manbir S. Sodhi has years of experience protecting the rights of individuals who are charged with drug-related offences and can help in ensuring the best outcome for your case.