5 Common Myths about Being Charged with a DUI 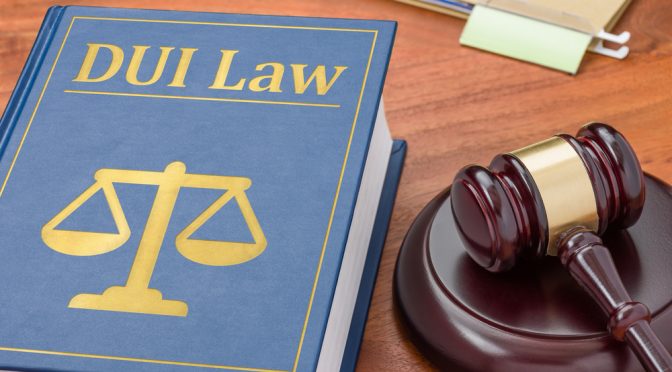 There are several common myths about the seriousness of being charged with a DUI in the Greater Toronto Area. The reason for these myths stems from what people tend to see in movies and TV shows, as well as not having a full understanding of Ontario’s DUI laws, which are constantly evolving and changing.

Myth #1: Getting a DUI is a traffic offence, not a criminal offence.

Some people think, since a DUI is related to driving, it is a traffic offence. However, it is actually a criminal offence that will be recorded on your criminal record if you are convicted and found guilty of the offence. There are often severe consequences associated with such an offence, which have the ability to completely turn one’s life upside down. This is why it is important to consult a defence lawyer in Brampton as soon as you face any DUI offence.

Myth #2: Pleading guilty to a DUI is the easiest and least expensive way to get it resolved quickly.

Again, people think this way because most people charged with a DUI have never been in trouble with the law before. They fail to think about the potential consequences of pleading guilty will have including, but not limited to:

Myth #3: A DUI will not impact my ability to travel internationally.

Since many people think a DUI is a minor offence, they do not believe it could affect their ability to travel abroad. Many countries have the right to turn you away with a DUI on your criminal record. The length of this travel restriction varies depending on the country in question.

Myth #4: There are no viable defences to a DUI criminal offence.

People tend to believe that since they were “caught” by the police, there is nothing they can do to fight the charges. However, there are various potential defences to the charges, depending on the specific circumstances of your case. These defences may include Charter of Rights and Freedoms arguments such as unreasonable search and seizure, right to counsel, arbitrary detention, and others.

Myth #5: I do not need to hire a DUI criminal defence lawyer.

Some people think they can represent themselves in court and get a favourable outcome. With a complex matter such as a DUI, you will want someone knowledgeable of the intricacies of the justice system, criminal procedure, and the defence strategies available to you.

While an accused does have the right to represent themselves in court, it is seldom recommended, and definitely not when the potential consequences are great. Hiring a skilled DUI criminal defence lawyer will help alleviate some of this burden and will ensure you are appropriately represented every step of the way.

As you can see, making assumptions about DUIs and their seriousness can lead to devastating outcomes, which can have long-standing consequences. Rarely is it worthwhile for an individual to go through this process alone, even if it seems like you are out of options and a guilty plea is the safest choice? A skilled defence lawyer will be able to analyze and spot issues you will not be able to, and could be the difference between your charges getting withdrawn and you getting a criminal record. If you have been charged with a DUI in the GTA, please contact Brampton DUI criminal defence lawyer, Manbir Singh Sodhi by calling (905) 457-2546 to schedule a consultation today!