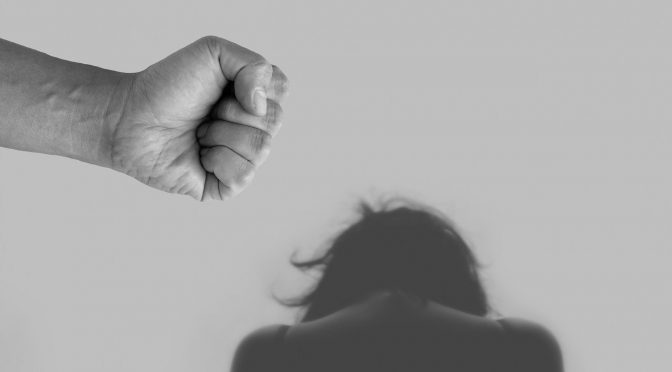 Domestic assault offences are considered very serious assaults because they involve people with an existing relationship. This relationship could include spouses, siblings, parents and children, grandparents and grandchildren, and so on.

It is not uncommon for some people to want to use the legal system and the “threat” of filing a complaint of domestic assault as a means to “get even” after a dispute or argument. As such, several myths have come about due to a failure to understand criminal proceedings and the law.

Victim Myth #1: The victim did not want to press charges so they should be dropped.

Regardless of what you might see on TV, this is not how these cases are handled. Once the police arrive and begin an investigation, the wishes of the victim are of little concern. Rather, it is up to the police to determine if there is sufficient evidence to arrest and charge the accused with domestic violence.

Victim Myth #2: When the police arrive to investigate, the victim can decline to press charges.

Again, this is not how the law works. The victim can state they changed their mind. However, the police are still obligated to investigate the original complaint. If they establish credibility to the allegations, then they will make an arrest and charge the accused with domestic assault.

Victim Myth #3: The victim wants the charges dropped after the accused has been charged.

We have already seen that the victim’s wishes no not matter when the police investigate the claim of domestic violence. Once the Crown prosecution has taken over things do not change. The prosecutor does not represent the victim or the victim’s interests.

Rather, the prosecutor’s role is to represent what is in the public’s best interests. While they will consider input the victim has provided, they often disregard the victim’s wishes when they decide they want the charges dropped.

The victim, for whatever reason decides to recant their original complaint and now states the accusation of domestic violence were not true. Yet, assuming the case will be dismissed at this point is not a good idea.

In fact, there have been Supreme Court cases where the Court has disregarded the recanting victim and the dismissal of domestic assault cases. While a recanting victim does create a challenge for the Crown, they can still proceed with a trial and allow the judge to decide which statement is indeed accurate and true.

Please note, this is not to say there are not times when domestic assault occurs, and complaints are valid. Just that the role of the victim has little bearing on whether someone is charged with and prosecuted for domestic assault after calling the police.

If you have been charged with domestic assault, it is imperative you speak to Criminal Lawyer, Manbir Singh Sodhi by calling (905) 457-2546 to schedule a consultation and discuss viable options to prepare a defence against the charges.